This image is classic Drumphster (Looks like he’s thinking: “Hmm, his hands are bigger than mine, I don’t like it, don’t wanna shake it! Also he’s a foreigner, so probably has cooties –arrghh!“) 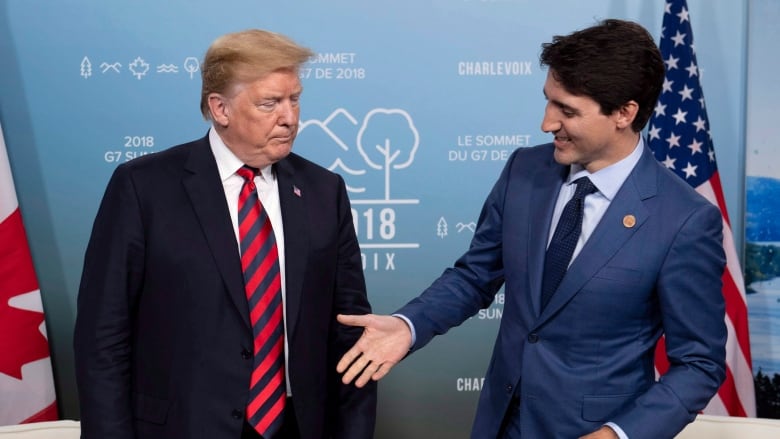 Followed later by this brilliant contribution to international dopelomacy:

“PM Justin Trudeau of Canada acted so meek and mild during our @G7 meetings only to give a news conference after I left saying that, “US Tariffs were kind of insulting” and he ‘will not be pushed around.’ Very dishonest & weak,” Trump tweeted.

What’s this guy’s obsession with strength vs weakness about anyway?

I suspect his father was a bully just like him, or more likely worse. And ever notice Trump NEVER mentions his mother? Hmmm- did he even have one?

And this is well worth a view:

The Atlantic:  Climate Change Is Going to Make Scott Pruitt Need So Much Moisturizer

So my DJT slogan of the day: Extreme venting – not to be confused with vetting